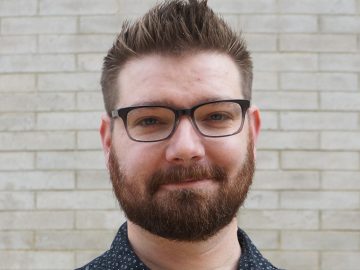 Dr Chalker is an expert in the chemical modification of proteins. His research has led to new reagents and methods to install post-translational modifications on proteins and new tools to study natural protein modifications. As a PhD student, Dr Chalker developed the first efficient applications of olefin metathesis and cross-coupling on proteins. Dr Chalker is also the co-inventor of a novel method of mutating proteins by chemical modification of dehydroalanine, published in Science in 2016. In his independent career, Dr Chalker has developed methods to incorporate unnatural amino acids into proteins for medical imaging and probes for detecting cysteine oxidation. AI Chalker will contribute to the Centre through research involving late-stage protein modification and the chemical biology of proteins involved in oxidative stress.