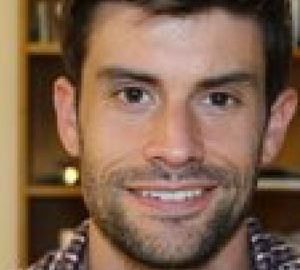 Professor Jackson is a leader in protein engineering and structural biology, with an extensive track-record in protein evolution and computational design. He is an ARC Future Fellow, has won several prestigious awards in recognition of research excellence and maintains extensive industry collaborations (e.g. Beta Therapeutics, Codexis) which have led to translatable compounds and products. CI Jackson has served in numerous leadership roles at the ANU and in the broader Australian protein science community, which he will leverage as ACT Node leader.